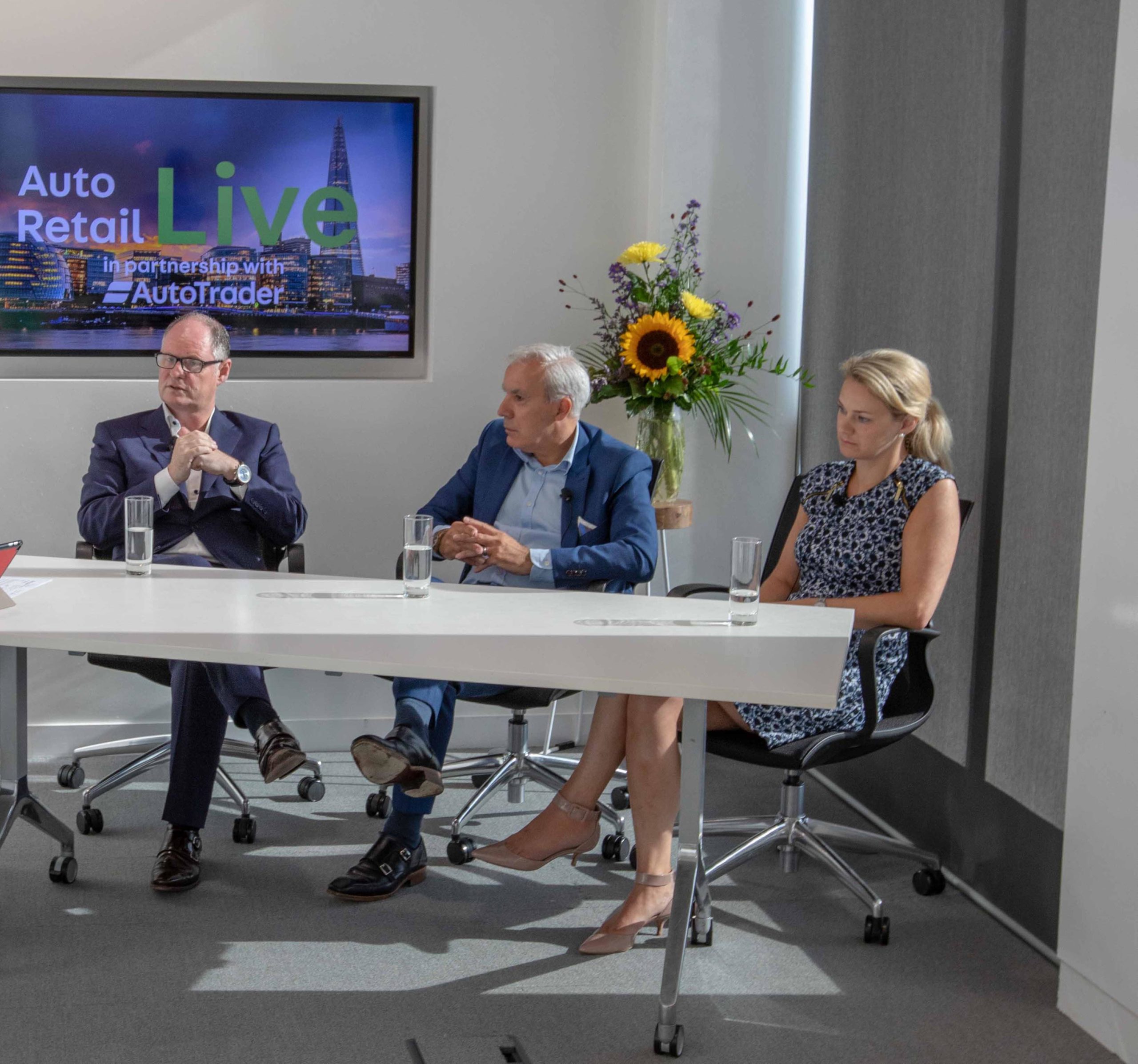 I doubt I was the only one tuning into the Auto Retail Network Q3 webcast earlier this week who found the message coming from the sharp end of the business quietly reassuring.

Between them Andy Bruce, CEO of Lookers, Dale Wyatt, Director of Automobile at Suzuki and Naomi Hahn, Audience and Brand Director, Auto Trader, have as good an insight as any into our industry and the breadth of their differing perspectives provided an excellent and rounded overview.

And it was fascinating to see them knock down the issues usually presented in the media as huge problems.

`Demon’ diesel versus AFVs? Andy Bruce said that sure, diesel has taken a hammering and market share is still shrinking but there is still today, and will be tomorrow, a sizeable hardcore of demand. Some further shrinkage is inevitable but he reckons it will plateau out at what will still be a significant number.

What about the state of the trade itself? In a week when Pendragon’s profit plunge made more headlines, it was warming to hear Mr. Bruce point out that actually, most people seem to be doing OK – despite Brexit and its attendant uncertainties and the bigger upheaval around WLTP.

Again, the news speaks only of new car sales dropping but, as the panel pointed out, a predicted market of 2.4 million new and 7.9 million used is still a hell of a lot of metal to move and business to be had. Interesting too to hear that cars eight years old or more are dropping down the AT searches as people’s budgets got bigger. There is spending money out there.

There was much more in a similar vein, calm and measured, data-backed answers to the challenges so often blown up by the press and, if you haven’t seen it, I do urge you to watch on the catch-up. It will be 30 minutes well spent.

On a more personal note, let me say how sorry I am that family owned Platts Garage has gone. It was based in Stoke-on-Trent, the city I come from, and I knew the people there well. No disrespect to PLCs or big companies run for their shareholders but there is something different about a business where the name of the MD is the same as that above the door. Is ‘voluntary redundancy’ the right route for Ford’s network?