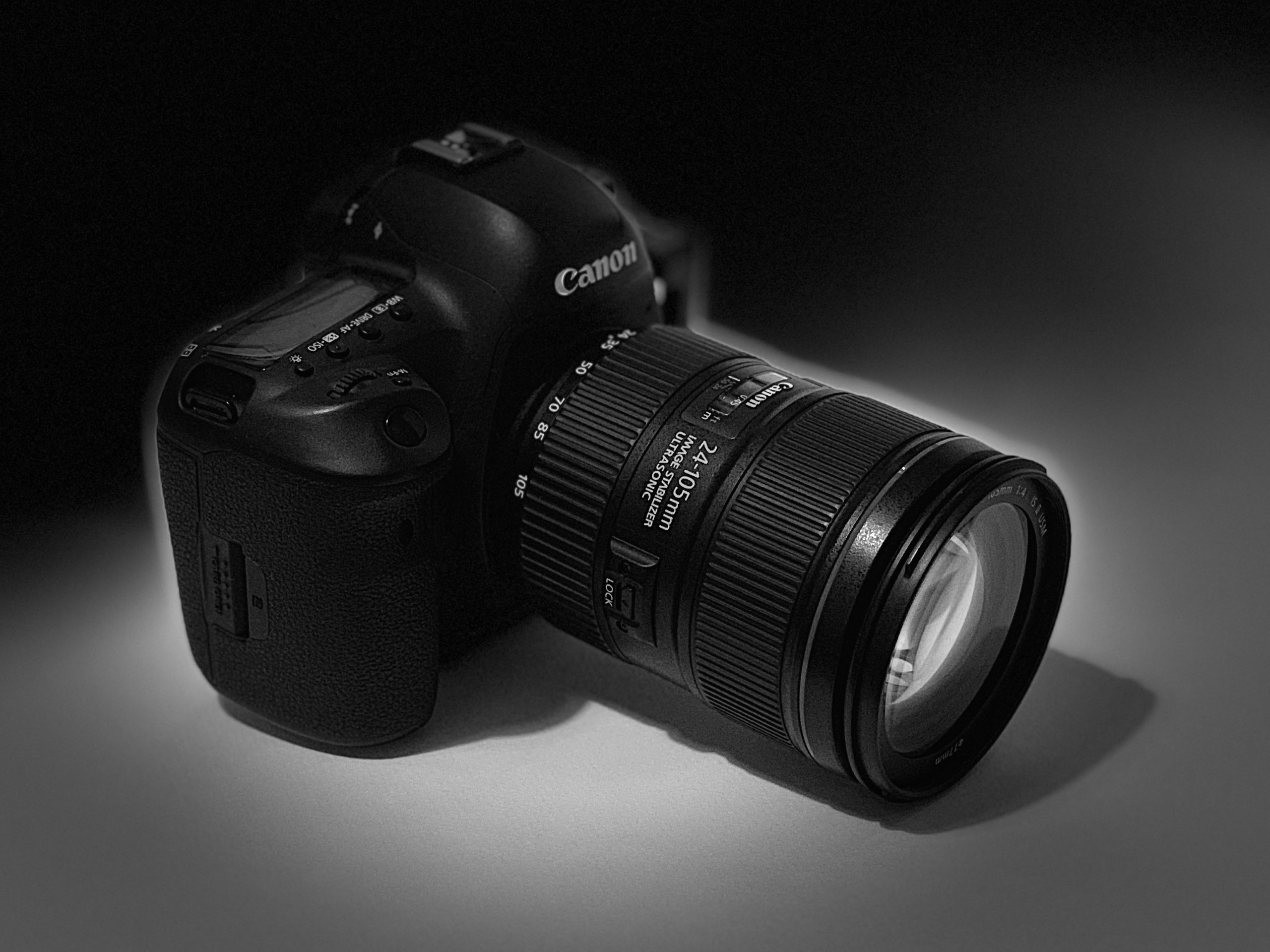 In a week when Volvo started an online sales operation, Tesla’s Q1 loss of half a billion cruelly exposed the early costs of producing EVs and VW engineers are working flat out to prevent potential hacking of the next generation Golf which already has 10 times more code than a smartphone (that sounds fun on the second hand market!), I had two press releases saying retailers and their workshops need to invest more in video technology.

One went so far as to say that within a few years, making and presenting a personalised video explaining what work is being done and why, will be a core skill required of technicians.

Really? At a time when VW is grappling with OTA (over-the-air) tech so software upgrades can be done without the need to visit a workshop and technicians are going on IMI courses and others to get au fait with the very different systems – and dangers – of EVs, having a Candid Camera facility seems a little, well, last century.

Don’t get me wrong. Video most definitely has its place in the car retail industry. Doing a decent video walkaround of a car up for sale with someone helpfully pointing out and explaining the key features has always made perfect sense. Skype-type video interaction between customer and sales exec can work brilliantly too.

The argument goes that workshop videos build trust and open a line of communication between the customer and the dealership but if someone has gone so far as to book a car in for a service then presumably they already trust the business (particularly if it’s a franchised retailer) and I don’t see that having a video showing the CV joint needs replacing would do much to improve that.

Some years ago I took our car to Stratstone Land Rover Stoke for a routine service. I was sent a link to a video which showed me the underneath of our muddy, dirty car up on the ramps but was really none the wiser as to what I was being shown. I found it rather a waste of time and hoped it wasn’t being added to the labour charge.

At the moment, I think workshops and technicians have bigger issues to address and dealerships bigger areas of investment to worry about than producing videos. Positive retailing during the Coronavirus outbreak

What a week for Lookers