The market may be tough going at the moment with Brexit and other economic factors putting consumers off, but there are actions you can put into place to make sure you hit your year-end targets.

In this Auto Retail Live, we look at these ideas and what’s in store for 2020 when new CO2 targets for manufacturers could mean retailer remuneration is altered to favour plug-in cars.

The Q4 Briefing, held in partnership with Auto Trader, on 7 November  investigates these challenges and more and examine how they will impact the final quarter of 2019 and how best to prepare your business for next year.

Join us online for our Q4 Briefing for 30 minutes that will give you practical advice and expert opinion on the quarter, and year, ahead – from some of the most successful operators in the auto retail industry.

It’s just 30 minutes of your time which will give you the inside knowledge to hit your year end targets and put you in the best position for 2020… and all delivered in the comfort of your own office! 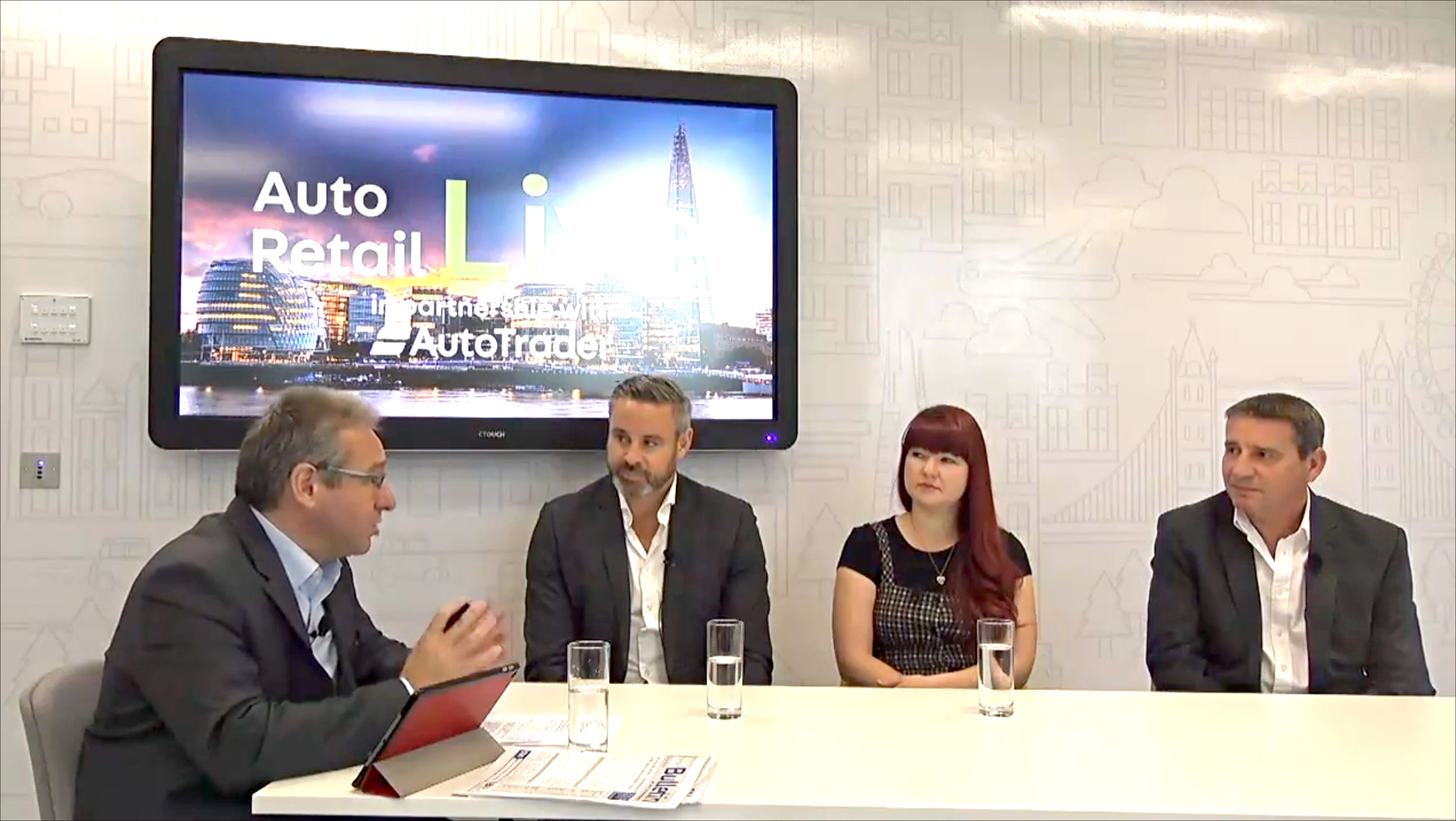 Daksh has over 25 years’ experience in the automotive retail sector and joined the Company in 2008 as its Chief Executive Officer. Daksh was previously Group Managing Director for Ridgeway Group and the Chief Operating Officer of Accident Exchange Group PLC in 2007. He was also Franchise Director for Inchcape for seven years where he was responsible for the Volkswagen, Audi and Mercedes-Benz brands.

In July 2015 Daksh was named as CEO of The Year by Motor Trader magazine and the same industry renowned publishers also named him in the top 5 most influential people in the UK automotive industry.

He is a Fellow of the Institute of the Motor Industry (FIMI) and Vice President of BEN, the charity for those who work or have worked in the automotive and related industries. His dedication to BEN was recognised in July 2011 when he was presented an outstanding achievement award for services to the charity and also for turning around the performance of Marshall Motor Group.

In June 2017 Daksh was invited to become a companion of the chartered management institute (CCMI) Daksh is also a Freeman of the City of London.

Since 2002 Stephen has been Managing Director of Hepworth Motor Group, which represents Honda, Mitsubishi & SsangYong in Huddersfield, Halifax & Leeds respectively & employs 55 staff across the 3 locations.

The company strapline since 1970 has been “the small firm that tries harder” which remains at the core of the business today.

Hepworth Motor Group are also keen supporters of local charities because their customers are local, rather than national like many small independent groups, so it fits with their ethos & Stephen’s passion for cycling in particular.

Since joining Auto Trader in 2002, Rebecca has held many senior roles across most commercial areas of the business, especially sales, which has enabled her to develop outstanding relationships within the industry.

Rebecca is now jointly responsible for leading the UK car manufacturer accounts and national advertising agencies, tasked with delivering commercial value and growth. Prior to joining Auto Trader, Rebecca worked for United Business Media and has an MA in Marketing Management from Manchester Business School.

Following spells in local radio and at BBC Wales in Cardiff, Mark has been a freelance Broadcaster and Writer for nearly 25 years. He currently works mainly on motorsport, but is also a regular contributor on motoring stories on TV and radio in both Welsh and English.

Mark has also written for a number of magazines and newspapers and, for several years, produced and presented new car review videos for the website ukcarnews.com

Auto Retail Live is a series of business briefings produced in partnership with Auto Trader that runs throughout the year. Wanted: views from the dealership